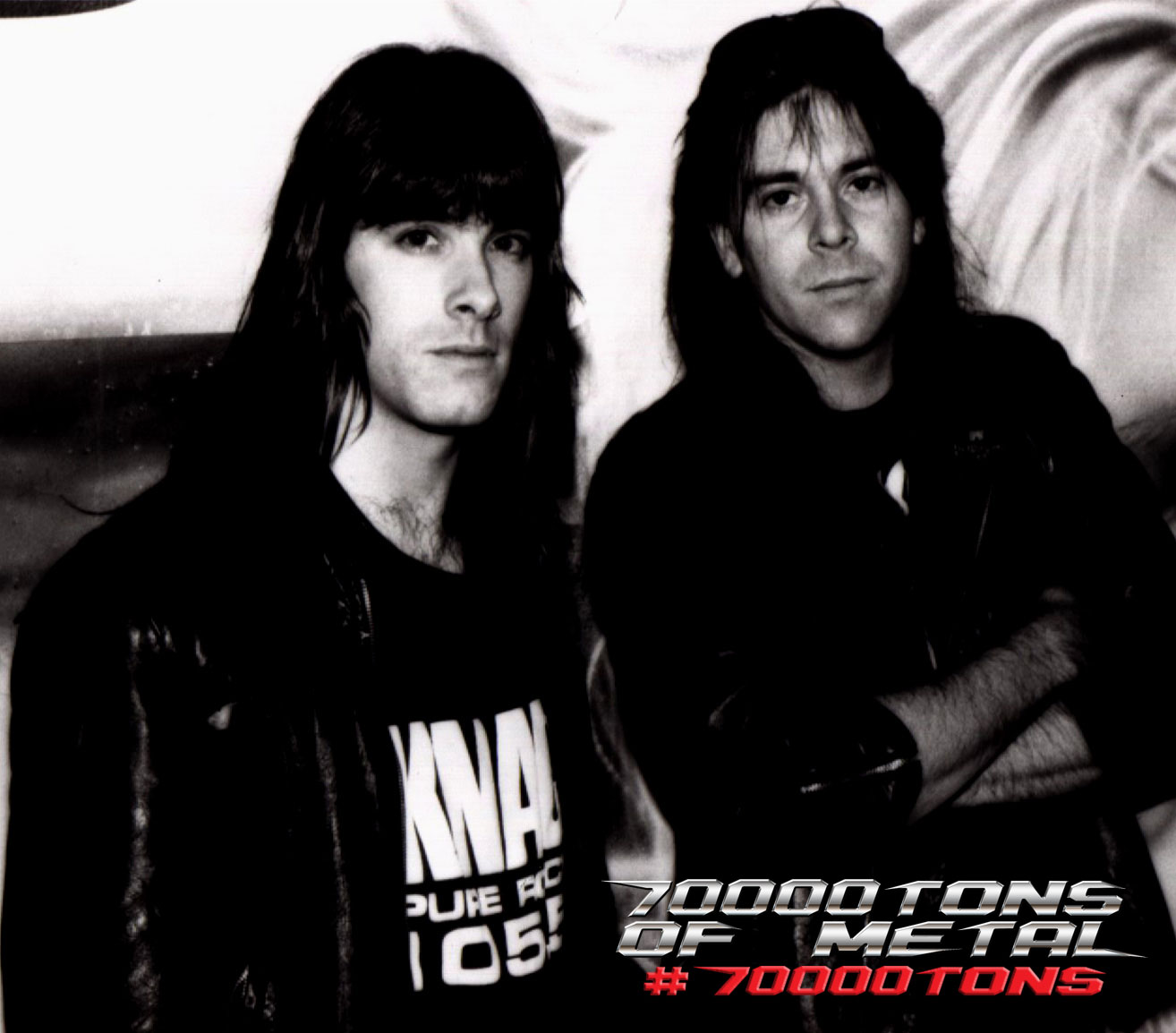 We are proud to announce that ANNIHILATOR mastermind Jeff Waters has invited ex-vocalist COBURN PHARR to feature in their performances when The World’s Biggest Heavy Metal Cruise sails to Jamaica in January 2015. Pharr was lead vocalist on ANNIHILATOR‘s critically acclaimed and best-selling 1990 release “Never, Neverland” that includes classics such as “Road To Ruin”, “I Am In Command”, “Reduced To Ash” and “Phantasmagoria”.

Waters comments: “Seeing as how it is the 25th Anniversary of my favorite ANNIHILATOR album, I thought it would be a lot of fun to invite Coburn with us to perform some of the songs he was a part of. I haven’t seen him since 1992 so I think the fans are going to spot us having lots of conversations about the old days (and my 80’s hair style)! Current ANNIHILATOR vocalist Dave Padden is very much looking forward to this as he is a huge fan of that album and Coburn, but also because he won’t have to play and sing those songs hahaha…!”