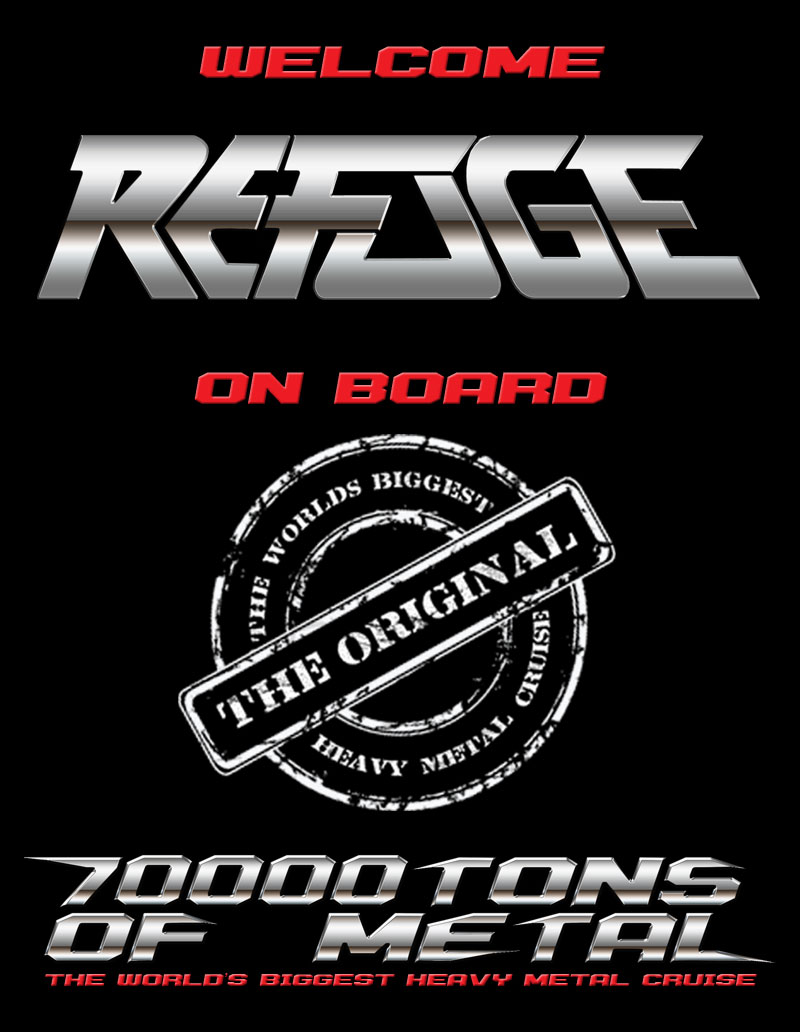 Our German scouting party went on to the Ruhr area. In the city of Herne they met up with Peavy Wagner, Manni Schmidt & Christos Efthimiadis, the same musicians that formed the legendary and most successful line-up of Rage. Having already played a secret show this summer under the name “Tres Hombres” to which a staggering 1,200 people showed up, they will now play their first official show as REFUGE on board 70000TONS OF METAL 2015! Once again Metal history being made on board 70000TONS OF METAL, The Original, The World’s Biggest Heavy Metal Cruise!